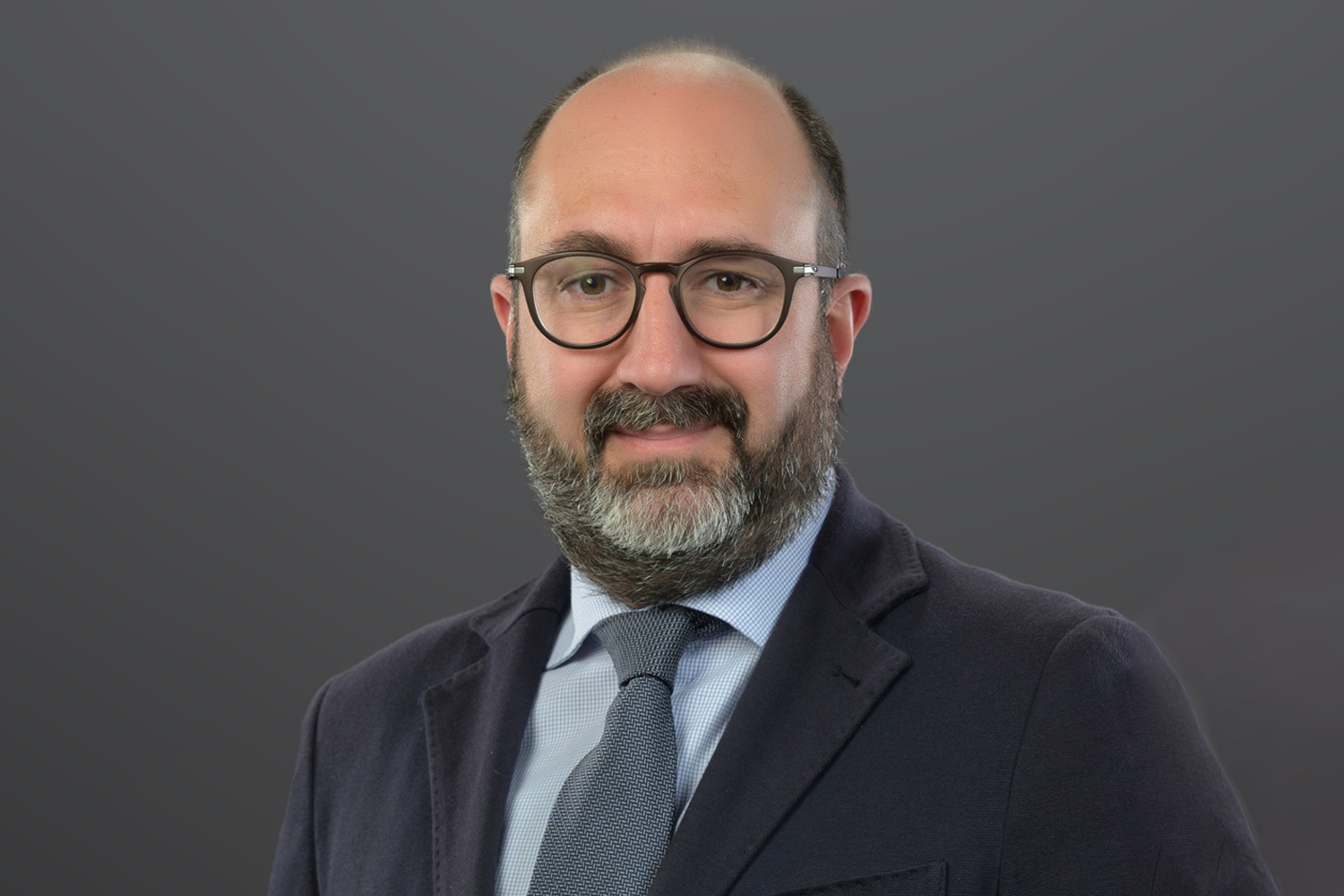 Purdue University, which includes the major Engineering School in the United States, has promoted P2SAC, one of the major annual conferences on safety. Alessandro Agosti, Senior Director of Scientific Operations at Olon Ricerca and an expert on process safety applied to process development, is one of the panelists of the discussion session focused on industry process safety priorities in pharma industry.

Alessandro Agosti presents the case study, achieved by Olon R&D, “Continuous Safety Improvements to Avoid Runaway Reactions: The Case of a Chloro-Thiadiazole Intermediate Synthesis toward Timolol”. The case is a detailed process safety investigation of an old process revealed hidden, previously unnoticed danger. The synthesis of morpholine-adduct 2 was performed under reaction conditions very close to triggering a potentially dangerous runaway reaction. Process modifications such as dilution with an inert solvent allowed for gaining better control of the process. The successful study was recently published in the ACS Journal Organic Process Research and Development “… within our organization, we started a project aimed at identifying which of the existing processes may benefit from a revision with the goal of improving the process safety. Furthermore, increasing the knowledge of a reaction results in not only a safer but also more efficient process”

“Based on the “100 K rule”, used for many years in the past, a rough estimation of the process safe temperature can be obtained. … However, with increasing knowledge of the decomposition reactions, the application of this rule, particularly for autocatalytic decomposition, is not recommended anymore and can lead to underestimating the thermal stability of a system. Rather than using the decomposition onset as the parameter, the concept of time to maximum rate will be applied.”

“The role that process safety studies can play in process development is often overlooked. An analysis of the main reaction components (reagents, intermediates, final products, and reaction mixtures) by means of quick, cost-efficient techniques such as DSC could allow informed decisions to be taken very early in the process development phase. Moreover, quick calculations, based on sound conservative kinetic considerations, are useful to define a preliminary safe space within which the process should be operated and, if necessary, trigger more advanced testing”

Ultimately, improvement in both quality and yield was obtained.