Olon at the 12th Annual World ADC in London 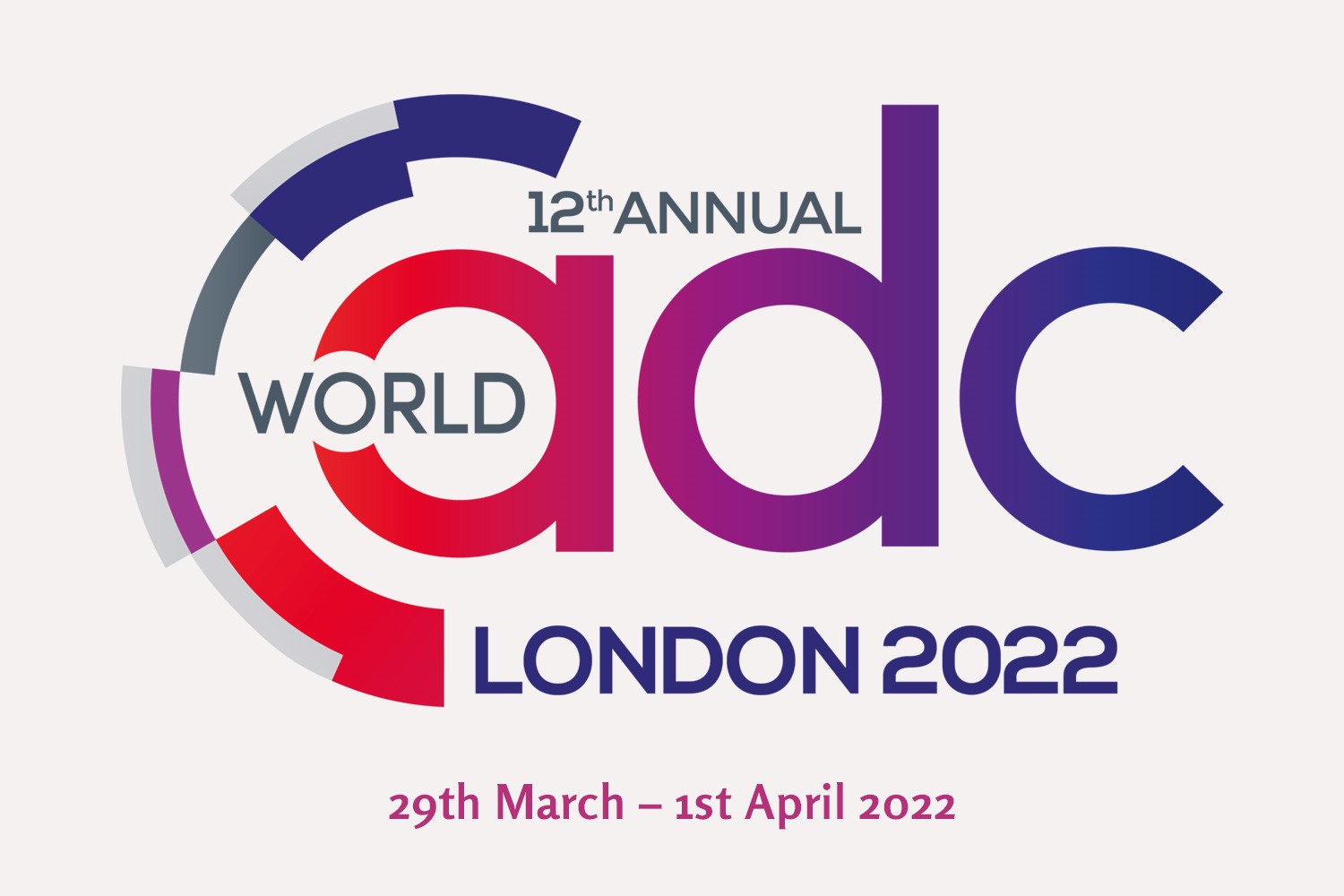 Olon will be present at the 12th Annual World ADC in London, Europe’s longest standing and definitive antibody-drug conjugate event

Olon is a global leader in the production of derivates of Antracyclines, and the momentum and inspiration that ADCs and ADC developers are gathering means that it’s an incredibly exciting time for the entire community. The event in London is covering all aspects of ADC development, from discovery to late stage manufacturing. We are joining the biggest community of thought leaders and experts within the ADC space in Europe.
Olon is a global leader in the production of derivates of Anthracyclines, in particular Doxorubicin. Doxorubicin is an antineoplastic antibiotic, naturally produced by the microorganism Streptomyces peucetius. The drug binds to cellular DNA, inhibiting nucleic acid synthesis and mitosis and causing chromosomal aberrations. Doxorubicin has a broad antitumor spectrum and is in fact used in the treatment of cancer tumors (acute lymphoblastic leukemia, acute myeloblastic leukemia, Hodgkin's and non-Hodgkin's lymphoma), sarcomas and malignant neoplasms of the bladder, breast, lung, ovary, thyroid, stomach. Although it is a long-standing chemotherapy (discovered in the 1950s and licensed in 1974) it is still widely used in oncology, often in combination with other drugs. In order to reduce the side effects of doxorubicin therapies, in particular cardiotoxicity, over the years strategies have been tested including encapsulating within liposomes preferentially absorbed by tumor tissue and recently conjugation with different associates.

There are several examples of ADCs containing doxorubicin. Milatuzumab (IMMU-110) is an ADC, developed by Immunomedics and incorporated in clinical phase I / II, contains anti-CD74 antibody, has given very encouraging preclinical results as regards and efficacy. IMMU-110 was found to be a good candidate for the treatment of tumors expressing high levels of CD74 (haematopoietic tumors). Promising in vitro results were also seen when doxorubicin was conjugated to the antibody trastuzumab (ADC T-DOX), which recognizes the human epidermal growth factor receptor 2 (HER2), which is overexpressed in some types of breast cancer.